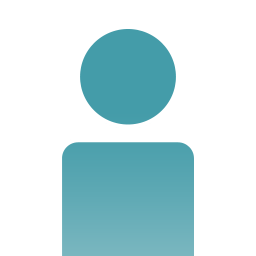 Research rooted in respect and reconciliation 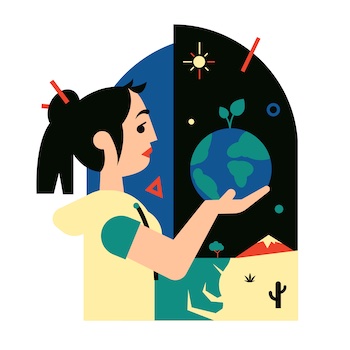 The annual Canadian Science Policy Conference, which this year took place in mid-November in Ottawa, draws a strong contingent of federal researchers and policy-makers. More specifically, it has become a much-anticipated opportunity for conversations with people who are well-placed to help the federal government better conduct research with Indigenous communities.

This was the central message conveyed by a panel made up of Indigenous and non-Indigenous researchers, in a session called Weaving Indigenous Science and Federal Research, which emphasized how such research calls for overcoming broken trust.

The panel addressed central issues particular to federal science as it relates to Indigenous communities across Canada. Discussions centred on the human aspects of research conducted in, amongst, and in partnership with Indigenous communities, acknowledging and presenting cases where trust has been betrayed in the past — often the not-so-distant past — and offering ways to move forward.

Gary Mallach, an Air Health Effects Scientist at Health Canada, began the session by speaking about research on indoor air quality in Indigenous communities in northern Ontario. The goal has been to keep families, and in particular children, safe from respiratory infections, and Mallach attributes its success to building relationships. That has made it possible to work in people’s homes, where “we need to be invited, and we have to be invited back.”

The study team hired community healthcare representatives to collect the data, a process that was made transparent. “We jumped on the radio to answer community questions,” he said, adding that they also worked with local youth and artists, to co-develop educational knowledge translation materials, which were culturally relevant to the communities.

Amy Cardinal-Christianson, Indigenous Fire Specialist at the Parks Canada Agency, offered a set of personal insights to improve the experience of federal Indigenous employees, as well as how to respectfully and thoughtfully work with Indigenous communities and people:

New research, scoring aquatic research and monitoring in Canada on its engagement with Indigenous communities — including levels and quality of Indigenous participation — builds on work in the area of “ethical space.” According to Steven Alexander, Science Advisor, Department of Fisheries and Oceans Canada, ethical space is “an emerging practice that enables respectful engagement between and amongst indigenous people's, non-indigenous peoples and the natural world, and is a potentially transformative approach to working across multiple ways of knowing.”

He added that success does not always follow directly from best practices, but Alexander insisted that continued practice, and being attuned to context, hones and improves any skill.

Kyle Bobiwash, from the Office of the Chief Science Advisor at the University of Manitoba, asked the audience to consider how we think about Indigenous science and relationships with nature.

“The publish-or-perish model that we’ve all been living in, that's probably antiquated and not going to do the job,” he said. “But this publish-and-flourish model — where we’re promoting collaboration and making sure that marginalised and non-represented people are involved — it has the elements that are going to drive true change and potentially the reconciliation we want.”